Before it became an island, Vassivière was a village. It was transformed in the 19th century and became an incredibly modern farming estate, by a unique person, Louis Léonard Vassivière. You’ll hear his story here.

In 1862, Louis Léonard Vassivière, who was a building contractor in the city of Lyon, inherited two farming properties from family members in Vassivière. He purchased several neighbouring properties, and became the village’s only owner, constantly expanding his estate. He restructured the hamlet by demolishing most of the buildings, and he extended his family’s 17th century house, which he called « the castle ».

Having become the owner of a large portion of land, he reorganized his estate using modern methods that were popular at the time, and turned moorland and pastures into fields of rye, corn, beetroot and other types of fodder. On the heights of his estate, he planted conifer trees to be used for the wood industry.

He built a dam along the river Maulde to irrigate his land, to supply power to his flour mill and he worked out a hydroelectric plant project to supply electricity to his castle and outbuildings.
As a businessman, he applied for various patents, including one for a lifting machine, capable of moving architectural elements and monumental works of art around. 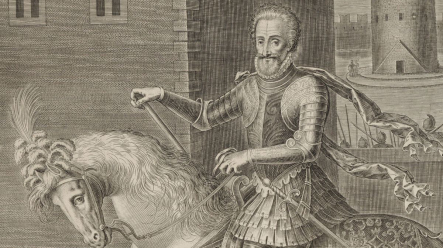 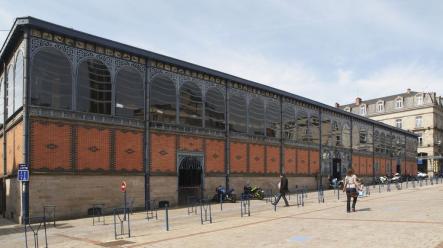