Some sculptures are inspired by the history of Vassivière. That is the case for this piece by Bernard Calet. It evokes the villages that were swallowed up by the lake when the dam was built. Christian Cotte, who lived in Vassivière at the time, shares his memories with us here.

My grand-mother and many other people did everything they possibly could to block this project. It was carried out anyway and so, little by little, the dam was built.
So it was very hard for the villagers because as it is often the case when you live in a harsh area, they were very attached to the land, to their ancestors. It was so heartbreaking, and this was amplified by the fact that, once the buildings had been dismantled and once they had removed everything that could be preserved, the buildings were blown up to avoid having parts float to the surface.
And gradually, the water began to rise. Something totally unexpected occurred, mainly on the island: the entire snake, hedgehog, rat and so on population was trapped and therefore, there was an incredible amount of mice, rats and moles that slowly needed to be eradicated. 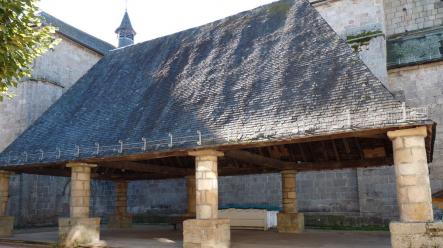 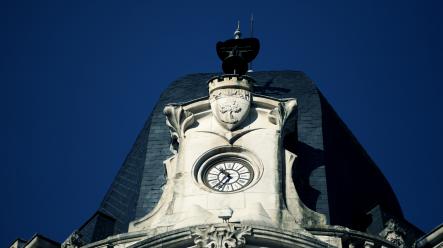