Thanks to its lovely landscapes, Beaulieu attracted many artists in the late 19th century and became a popular holiday spot in the 20th century. Watch this video and discover Beaulieu in a whole new way : through the eyes of artists, thanks to archival images.

From the 19th century onwards, Beaulieu-sur-Dordogne and its gorgeous environment seduced many artists. Internationally famous Norwegian painter Fritz Thaulow, exhibited his paintings of Beaulieu at the National Fine Arts Society shows in Paris, in 1904 and 1905. Parisian painter and sculptor Julien Le Blant, drew many scenes of daily rural life during his stay at Rholan manor in Altillac, near Beaulieu. Photographers such as William Didier-Pouget and Jules Gervais-Courtellemont also captured snapshots of Beaulieu in the early 20th century.
Well aware of Beaulieu’s assets, the town created its « Syndicat d’Initiative » in 1929, initiating the development of tourism in what was called “Limousin’s Riviera». It organized and developed a programme of festivities to animate the town, with riverside games, and parades and other types of street entertainment. These and other more traditional religious events such as Assumption on August 15th, and « Corps Saints » in September, still take place today.
Despite rural exodus and an ageing population, which intensified in the late 19th century, tourism greatly increased in the 30 years after WWII. The town was embellished, the embankments equipped and holiday infrastructures such as campsites, a holiday village and swimming pool were built.
Beaulieu’s strong farming vocation significantly diminished and turned to springtime and early summer produce such as strawberries. Each year on the second Sunday in May, a huge strawberry fair takes place in Beaulieu. Tourism has become an essential activity for Beaulieu’s economy and enables it to maintain about 50 shops for a town with less than 1.300 inhabitants. 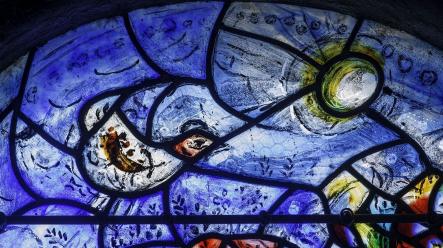 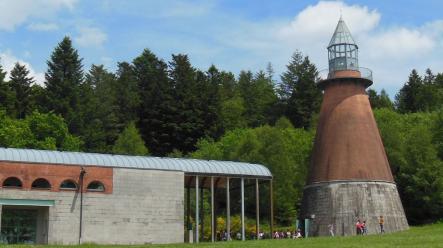