During WWII, a colony of young Israeli girls settled down in this house in Beaulieu. Roundups became frequent and townspeople such as Adrenne Laquièze strived to save these young Jewish girls from being deported.
Listen to the audioguide to hear their story.

From autumn 1939 to late 1943, amidst WWII, Beaulieu greeted a colony of Israeli « Eclaireurs de France”. These 70 Jewish girls were welcomed to a house called « maison De Veyrières », on place de la Bridolle. They were integrated to everyday life in Beaulieu and several went to school here.
From 1942, roundups became frequent and police officer Amédée Duhaut warned the girls, whose leaders organized what was called « camps volants », in order to hide the children in the woods or in private houses.
Beaulieu native Adrienne Laquièze, who owned a restaurant by the colony, protected and conveyed several of the children towards Switzerland, via the Alps. In 1998, both she and her sister received a “Righteous among the Nations” medal, awarded by Yad Vashem.
Several inhabitants who had escaped as children, including Germaine Poliakov-Rousso (nicknamed “Maki”), the widow of philosopher Léon Poliakov, organized a ceremony revealing this commemorative plate in 2006. 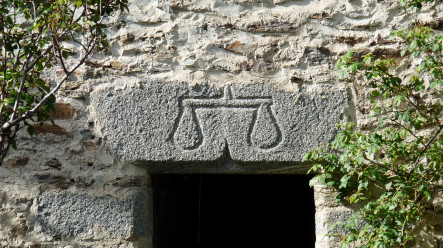 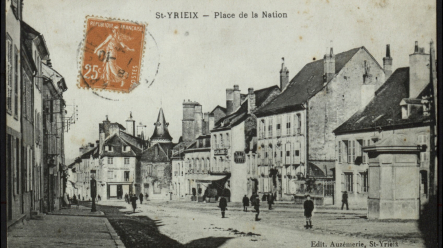