Listen to a brief history of this historic quarter of Pau. Once burdened with a bad reputation, it has now become a pleasant and family-friendly place to stroll following a vast urban redevelopment campaign.

The Hédas is a stream that begins around 6 km east of Pau, in Idron, and joins the Gave de Pau near the castle. It gave its name to both the ravine that it carved into the rock and the surrounding neighbourhood.

This steep-sided area, which today promises a charming stroll, suffered a bad reputation for a long time. Although its wash-house and fountain were used for personal hygiene, the Hédas was also where the city’s waste was dumped and where polluting businesses were based, such as tanneries, slaughterhouses and flour mills. Remediation works were carried out in the 18th and 19th centuries and the stream’s water was passed through pipes and covered. Today, it is entirely underground.

In 2010, a large-scale redevelopment project transformed the former run-down neighbourhood into a pleasant walkway shaded with trees, which has become popular and family-orientated. At night, decorative light creations illuminate the street walls. 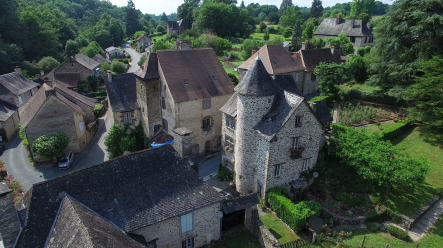 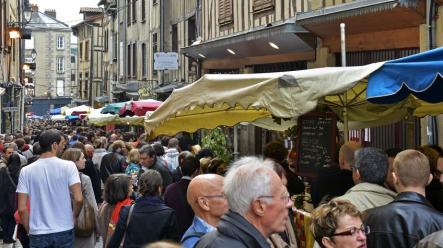