With this audio guide, pause for a few moments to look at the houses that line the Rue des Barris and watch over the commercial hustle and bustle of this street and this quarter, which developed in the area outside the fortified wall.

Built in the Middle Ages, the rue des Barris, which means “suburb” in Occitan, was located beyond the enclosure, in one of the city’s suburbs. A lively and highly popular commercial district, the Barris neighbourhood was the city’s most densely populated and active area in the 18th century. It was a crossing point between the enclosure and the Place de la Nation, located at the top of the street.

This suburb was home to tailors, blacksmiths, cobblers, clog makers and innkeepers, but also bourgeois families.

Today’s architecture of rue des Barris bears witness to this social diversity and its past commercial activities. The neighbourhood features both houses with former ground-floor shops as well as private mansions. On numbers 3 and 10, you can see the dates 1764 and 1765 written on the façades, which tells you when the houses were built. 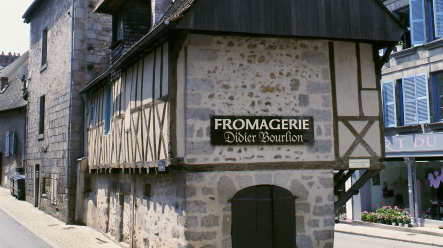 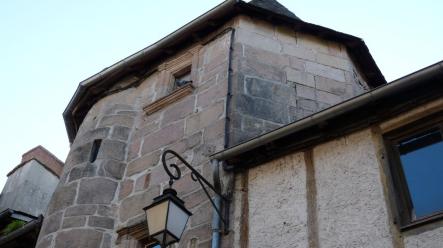