This step allows you to understand why the Capucins convent was established here and how it has been repurposed into an administrative building and renovated in a neoclassical style.

This building was constructed on the foundations of a former Capucin convent. This religious community was established in Melle in 1617 as part of the Counter-Reformation. The Capucins worked as missionaries to convert the many Protestant residents of Melle to Catholicism. The convent was handsomely provided for, by both Louis XIV, who gave them lands, and the lords of Melle, who made contributions to create a prosperous foundation.
It included a cloister, a chapel, a refectory, a large hall, rooms and a barn. After the religious order left shortly following the Revolution, the town reclaimed the buildings. These were all renovated in a neoclassical style at the start of the 19th century in order to house municipal services, offices of the subprefecture and a courthouse, and then a nursing home. The triangular pediment at the centre of the building bears the town’s coat of arms, which was designed during this period. 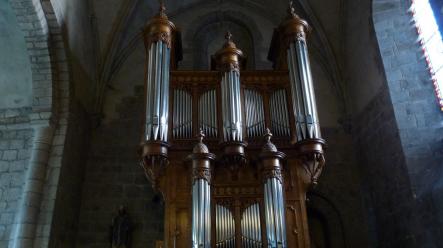 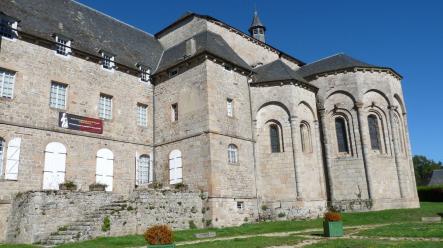 The Abbey
Thematic
Religious heritage
See all the steps