The stone crosses which can be found all over Crozant have a peculiar shape. Listen to the audioguide for more information.

The stone cross located at the end of the path has a peculiar shape, which is typical for « Crozant crosses » There are about 50 of these unique crosses , in and around the town of Crozant.
The vertical branches are wide at the top whereas the horizontal branches are straight. Crozant crosses are made of granite and are less than 70 centimetres tall. There is a small hole carved on the top of each cross. Crozant crosses appear to be very old but have not been dated and their origin remains unknown. Some say they were used as landmarks along various local pilgrimage paths which led to healing fountains. They can be seen in painting by Crozant artists such as Eugene Alluaud. 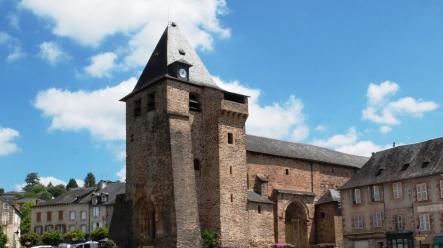 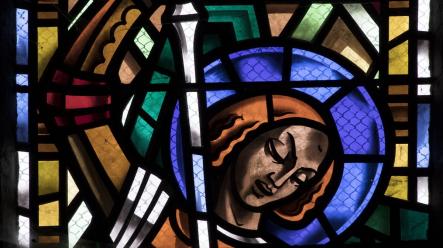