In Vassivière, the island exists thanks to the dam. Here, we show you how the dam was built and how this industrial concrete building, that « gave birth » to the lake, works.

Vassivière dam is a concrete edifice. It is 32 metres high, 233 metres long and its base is 25 metres wide. Its triangular profile makes it more resistant to the water flow.
The dam was built between 1946 and 1950, to supply electricity to the Massif Central area, thanks to the water’s motive force, making up for the charcoal shortage that occurred after World War II.
The dam is part of a hydraulic equipment complex, with parts located upstream and downstream, each with its own power production plant, managed by the French electricity company EDF.
The lake contains 106 million cubic metres of water, the equivalent of 440 million bathtubs ! It took a year and a half to fill the lake.
The dam is built along a small river called “la Maulde”. Its water supply is completed by nearby streams. On one side, water from the river Taurion is captured at the Lavaud-Gelade dam. On the other side, the rivers Vienne, Chandouille and Dorat are partially diverted by the dams of Servières, Chammet and Faux-la-Montagne, located upstream.
In order to be turbined, the lake’s water is harnessed at the water intake located by the port of Auphelle. It travels 3 kms away, to the Mazet power plant in Peyrat-le-château.
Its annual production is the equivalent of the annual power consumption of a such as Brive la Gaillarde, which has 40.000 inhabitants.
Several works of art created in residence at Vassivière evoke the dam in its industrial aspect. “Tension”, a temporary piece by artist Dominique Ghesquière, is made with high voltage electric cables. 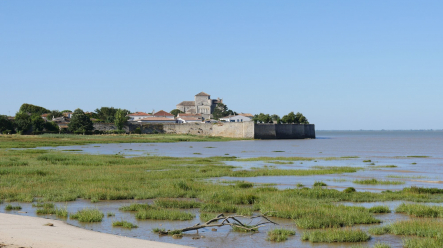 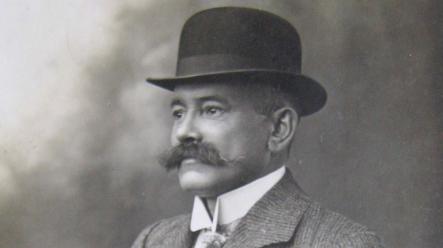