In the 16th century, a court of law opened in Le Dorat, to settle all court cases in the entire Basse-Marche area. It used to be located where the Carmelite convent was built. Here is its story.

Court judgements took place in Le Dorat, a true power stake for the town. These judgements were rendered by canons of the chapter, lords and by the Count of La Marche.
In 1572, as Royal justice became more powerful than Seigniorial justice, a court of law was set up in Le Dorat, by edict of King Charles the 9th. Le Dorat became the main judicial centre of the Basse-Marche Seneschalsy devient le chef-lieu judiciaire de la sénéchaussée de la Basse-Marche, made up of several lordships. The creation of this court, whose role was to judge all major conflicts, counterbalanced the chapter’s power, who only judged minor cases.
This court of law was located on the left as you head up rue des Fours, where you are now. The prison was located opposite the court.
In 1856, the court and the lodge beside it were replaced by a Carmelite convent. You can spot the buildings behind the wall. There were nuns here up until 2014. 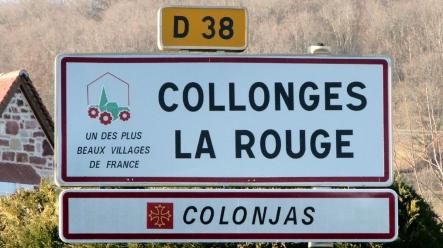 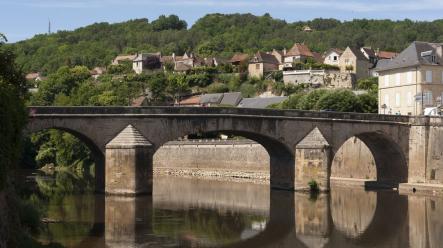