The Counts of la Marche

The castle of the Counts of La Marche stood upon a hill north of the town, between the 12th and the 16th centuries. The people of Le Dorat owe its foundation to their ancestor Boson le Vieux que le Dorat. Listen to the story of the knights and their rivalry with the chapter.

The County of la Marche was about the size of today’s Creuse and Northern Haute-Vienne territory.
The « Count of la Marche » title appeared in the late 10th century, among the descendants of Boson le Vieux, founder of the community of monks in Le Dorat. Despite living in Bellac as well as in other towns in the county, he established one of his residences just a few hundred metres from the church, inside a fortified building around which the town then developed.
But the relationship between the Count and the chapter became tense in the 12th century as they quarreled over judicial power and taxes. Around 1160, the Count had a new castle built upon the hill north of Le Dorat. A town developed around the castle. In 1589, this new castle was entirely destroyed. 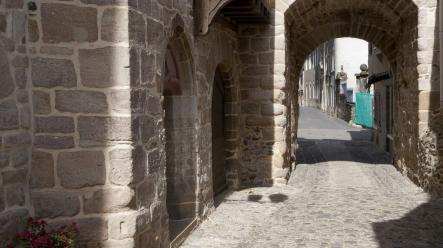 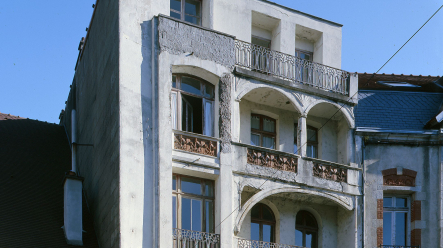